Weaving Cultures: The Invention of Colonial Art and Culture in the Philippines 1565-1850 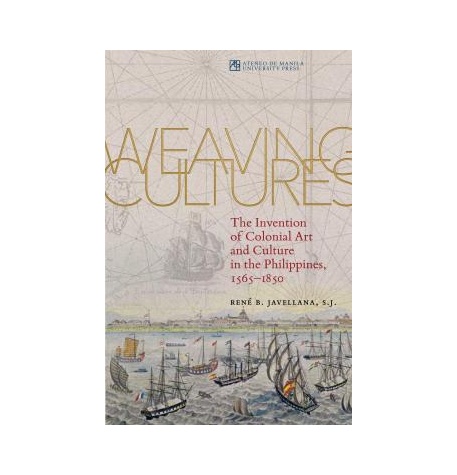 This book reads the emergence of a unique art and culture in the Philippines during the colonial era from the optic of communications theory and the emerging theoretical discourse from information design. It views colonial exchange not primarily as an exchange of cultural goods, tangible or intangible, but as a negotiation forged by communication between sender and receiver. In such a process, the cultural good is ineluctably transformed as it leaves the context of the sender and is transferred to the context of the receiver, who may be antipodes of each other- physically, psychologically, and culturally- as was the case of Filipinos and Europeans. Exchanges in the areas of space, the biota, the visual, literary, performative, culinary and sartorial arts are traced. How messages are transmitted, decoded, and transformed to create the new reality of colonial art and culture are documented. A controlling metaphor is that of weaving: where strands of thread, placed at right angles to each other and women in and out in patterns of skips, create the almost endless variety of textiles. Because emerging new cultural expressions involve communication, both sender and receiver interact in the creation of a new culture. Although there may be a power differential between the two, as in the case of colonized culture, unless sender and receiver interact, no communication occurs. Communication becomes a leveler because either side in the cultural dialogue can fail. But then again, failure is not catastrophic because either side has an opportunity to find something exotic, novel, and unexpected, or to create something completely new. These two meanings of "invention," as discovering and creating, weave in and out in the discourse of this book. 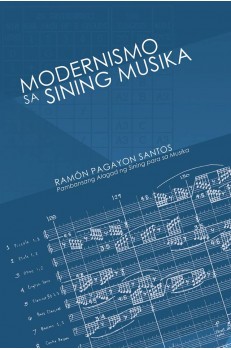 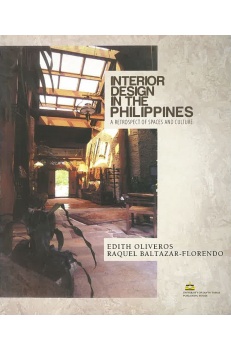 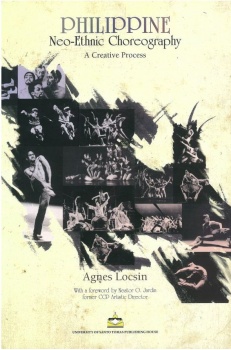 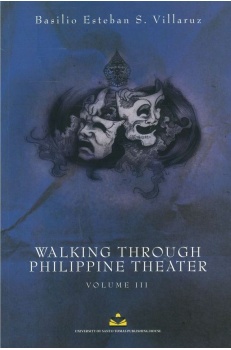 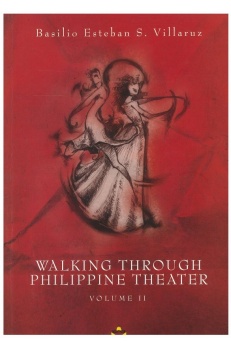 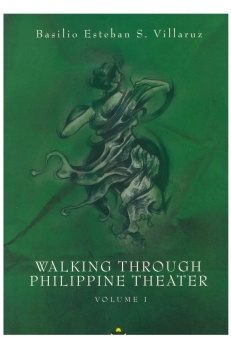 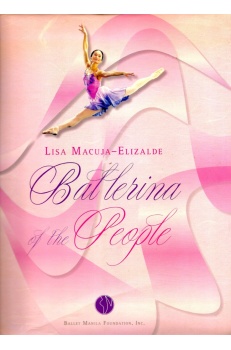 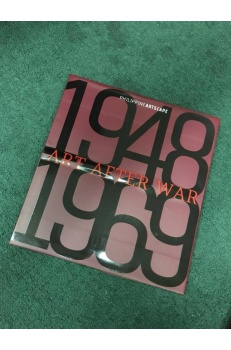