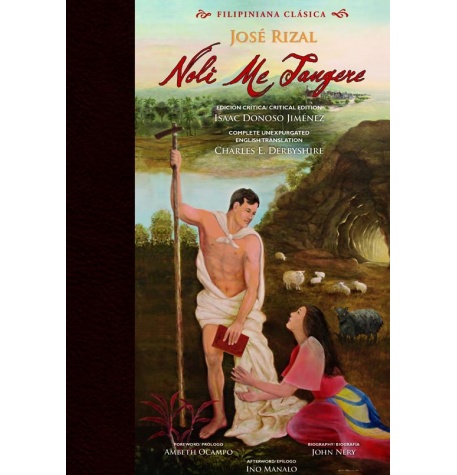 José Rizal, rightfully called the First Filipino, is the only author to have written an entire nation into being. His Noli Me Tangere is considered the Bible of a nation and helped inspired the 1896 Philippine revolution. The novel is not just an indictment of the ills of a nineteenth-century Spanish colony, but also a moving critique of power, whether wielded by the tyrant or the slave.

This bilingual sesquicentennial edition reproduces the edicion princepe(first edition) in its entirety. Philologist Issac Donoso has supplemented it with over 1,200 notes on both the published Berlin edition and the original manuscript, highlighting Rizal’s addition, deletions, and emendations, including definitions of filipinismos and literary allusions replete in the work.

The original Spanish text has been printed in parallel with Charles Derbyshire’s classic English translation—now in its third edition. Expurgated passages have been restored, thus carefully maintaining its fidelity to Rizal’s text.

The textual lines of the novel have been consecutively numbered to serve as a tool for future scholars in establishing a definitive concordance. This collector’s delight also contains an extensive bibliography, tracing the history of its manifold translations and editions. Juan Luna’s original and evocative illustrations accompany the text.

This book is complemented by Rizal scholar Ambeth Ocampo’s introductory essay on the history of the Noli’s publication. Isaac Donoso provides a fresh and contemporary look into the life and works of the seminal thinker, while National Archives director Ino Manolo reframes the novel by tracing its sources in classical and Philippine art, as well as biblical folk literature.

With its scathing and humorous attacks on tyranny, hypocrisy and false religion, and its pioneering call to individual virtue and national unity, Noli Me Tangere transcends its political agenda to become a true work of art, thus securing its rightful place in the pantheon of great world literature. It remains as fresh, vivid, moving, and subversive as on the day it was first published. 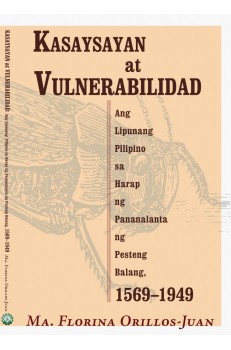 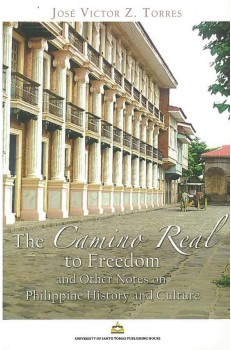 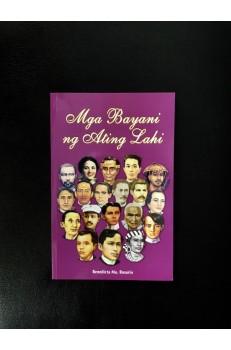 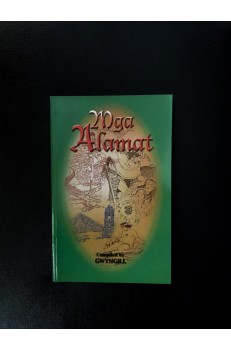 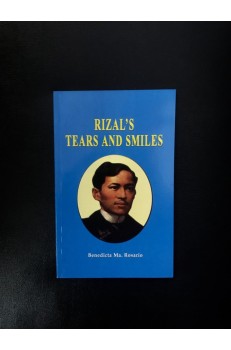 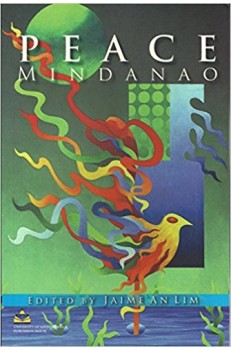 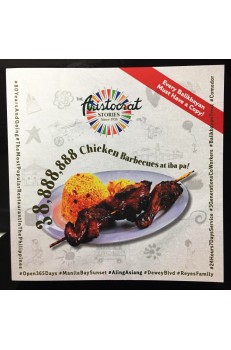 The Aristocrat Stories Since 1936 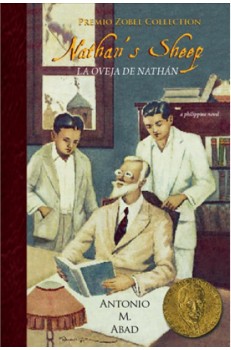